English has been the language of aviation since 1944, when a group of nations convened in Chicago to form the International Civil Aviation Organization. For cockpit and air traffic control communications, that’s not going to change.

But a glance through recent ABACE show dailies makes it clear that English no longer has an exclusive hold on aviation marketing and information. Most of the stories ran in both English and Chinese, as did some of the ads. Some ads were in Chinese only.

If you’re considering an ad buy in a LABACE daily, we recommend using Portuguese. Our aviation magazine contacts confirm that advice. This signifies a major shift. It adds complications, but sends a clear signal that you’re committed to the global marketplace.

Your website also should reflect your intention to speak the language of all of your potential customers, wherever they may be. At the minimum, you should incorporate a universal translator, such as Google Translate. However, we can’t really get onboard with that, because translators are crude tools at best. To do it right, you really need a website that’s built for multiple languages, and you need to have your content translated by professionals. It’s the only way to ensure that your message remains consistent from one language to another. 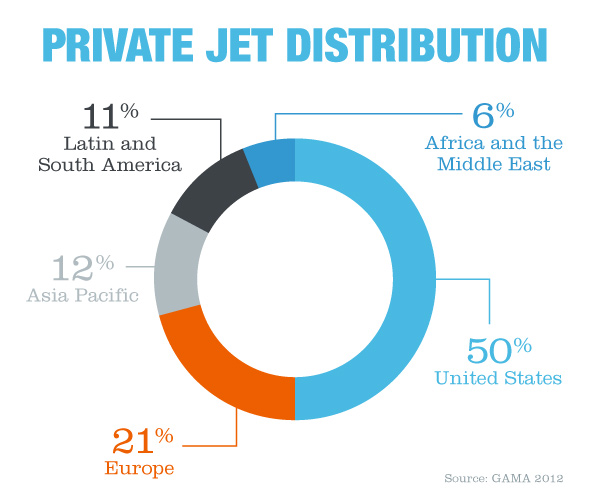 Aviation Is the Universal Language

Those of us in the English-speaking world have had it easy. And we’ve been skating along on the assumption that, since English is the language of flight control, it would continue to be the language for everything aviation.

That worked so long as the United States remained the 900-pound gorilla of private aviation, with an overwhelming percentage of the world’s private aircraft. But everyone in aviation knows that’s changing. While the United States still has by far the most business aircraft, the percentage growth is faster in other parts of the world and we now live in a global aviation economy.

The Promise and Challenge of Globalization

If we want to remain relevant as the world changes around us, we have to start by speaking the language of our target audience. It’s something to think about each and every time you put your message out there. Who am I speaking to? What language do they speak? And then adapt and make it easy to do business across cultures.

This column ran in the May 14 issue of BlueSky Business Aviation News.